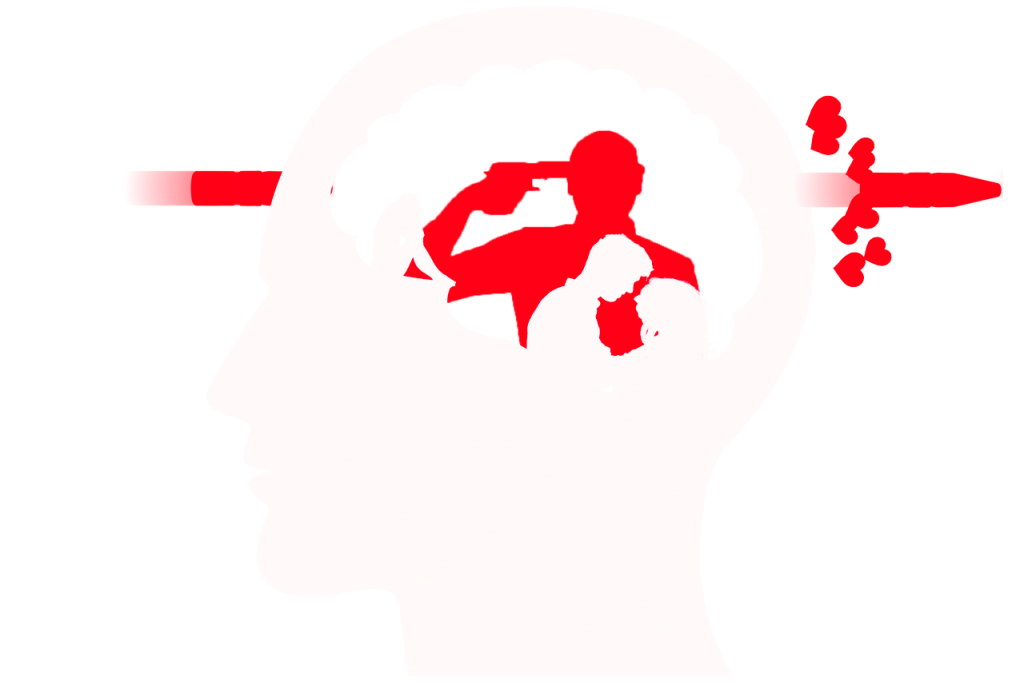 The comedic lovedrama of a suicide victim and a schizophrenic

Bang. Love. Pills ©2019, describes the emotional disturbing relationship between Jason McLane, a cheeky ain’t no good, and the beautiful, but schizophrenic, Laura Watson in a mental hospital.

Both meet there during a group session after a failed suicide of Jason. He missed the headshot and caused himself dramatical cerebral issues. The result: Jason has no more control over his emotions.

While Jason is now asked to grow up and take responsibilities in a place of despair, Laura is forced to open herself up and put her trust into someone else then her divided personalities.

A mission that is harmed by brutal guards, strict laws and the sad environment.

A story told with a lot of heart and good jokes.

MARC A. GRIMM was born in Berlin and studied there literacy. After a career in a small publisher he began to write screenplays for local theatres.

Any cookies that may not be particularly necessary for the website to function and is used specifically to collect user personal data via analytics, ads, other embedded contents are termed as non-necessary cookies. It is mandatory to procure user consent prior to running these cookies on your website.